Ana Maria and Sebastião, an example of family economy

The project Family Farming in Sabinópolis attends to 122 families that plant in farms and gardens. Through food production for the subsistence of the farming families, along with the sale of organic food in the local market, the project is an important tool for the good quality of food generation and increase of family income. In a moment when Brazil approves a law that allows the no identification of transgenic food in labels and packaging, the whole organic production of food values the project and raises the self-esteem of the small farmers. In addition, the project has provided a significant improvement in the per capita income of the families that commercializes the surplus of production and of course, contributes in the economy of the local community.

A family that has long distinguished itself in the garden cultivation at BEM is Ana Maria and Sebastião, more known as Tião. 32 years ago, the couple started working in BEM’s lands. Among the most cultivated and sold products, the ones that stand out are lettuce, kale, beets, cassava, chayote, spinach, beans and okra. The couple sells at the city fair that works every Friday morning as well as at other commercial points. The farmer license even allows them to surply the demand of food of the local schools. The simple couple told how the project made a difference in the whole family and has brought new perspectives for the future.

Ana Maria tells that when they started working in the project’s garden, the family lived in a simple and fragile house made of pieces of wood, vines and clay. As soon as the sale of surplus production started and the family saved money from doing the laundry for outsiders, Ana Maria and Tião had enough money to build a house made of bricks in Sabinópolis where they raised their kids and live until now. Ana shared her dream of having new fridge, years ago. According to her, its price didn’t allow them to buy it quickly, but with great desire and willingness to save, Ana Maria says that she kept in a soda bottle some coins. For years the family contributed to that cause, when opened, became a source of joy for everyone: R$ 2460,00 were stored in a safe made of plastic bottle. With that money, Ana Maria managed to buy the so dreamed and needed refrigerator.

You can contribute so that families like Ana Maria and Sebastião’s continue to grow and overcome their problems through work. Start sponsoring the project Family Farming today and get part in the process of life transformation. 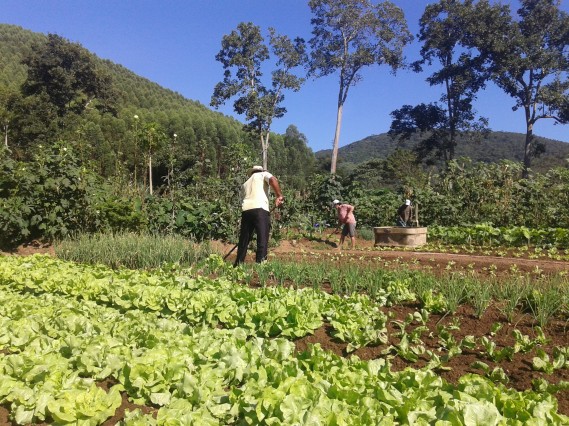 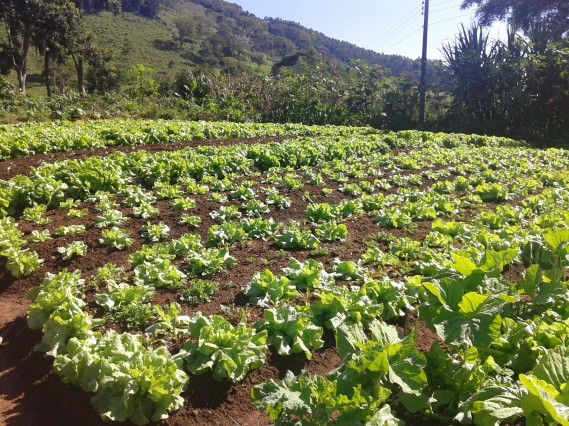